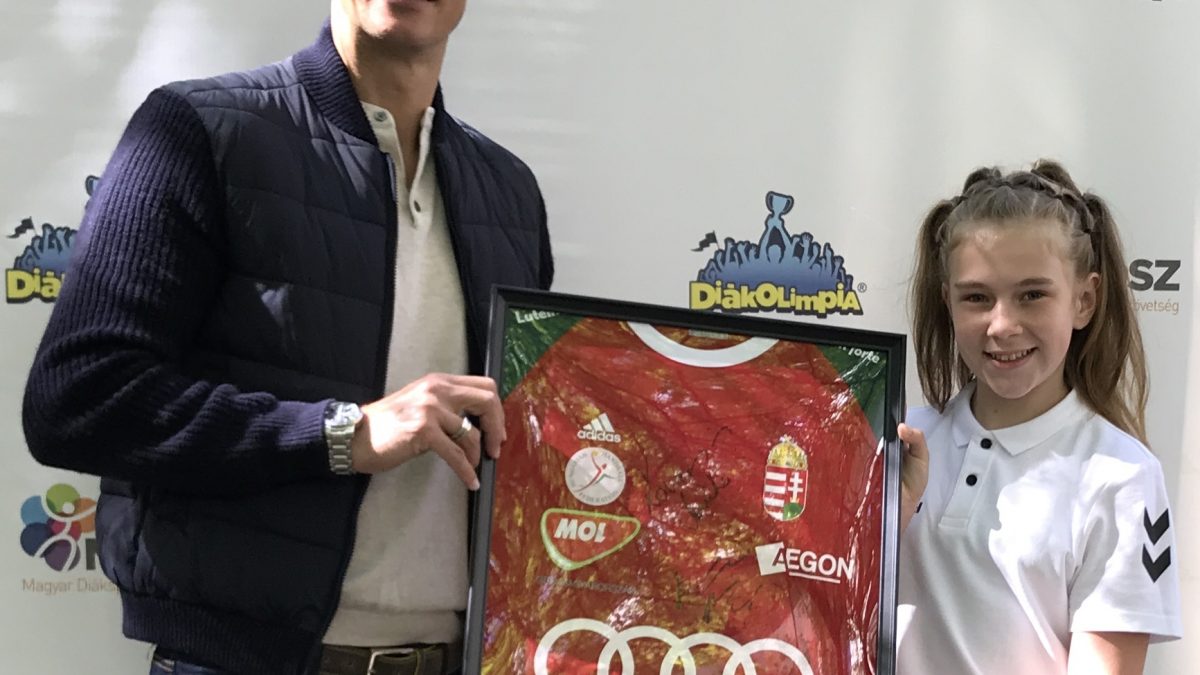 The online series of challenges of the Hungarian Student Sports Association (MDSZ), which was launched instead of the traditional Student Olympics, is over. Handball was the most popular of the eight sports, with more than…. thousands of videos were made by the kids.

Due to the epidemic situation, the Hungarian Student Sports Association launched a new programme called Game Time, during which children aged 10-14 were able to perform various challenges in eight sports. The tasks presented had to be copied and then the videos made about it had to be uploaded to the Game Time online interface so they could collect points during the series.

Perhaps MDSZ did not expect that there would be so much interest, and for us it is a special pleasure that most of the videos were born in the handball sport, in addition the challenges were presented in a WGSM image by our three national handball players, Anikó Kovacsics, Viktória Lukács and Patrik Ligetvári.

We also thank them for their cooperation, and most of all the applause goes to the children who were very active during the programme: a total of 4452 children registered and 6188 handball videos were born.

Three winners in each sport were announced in April, in the handball challenge series Tímea Halász, Dominik Orosz and Péter Vincze were the most skillful, congratulations to them, they received the prizes in recent days.

By the way, Tímea Halász plays handball in Szombathely and she was very active during the Game Time, she also won the overall competition, uploaded 120 videos and placed in almost every sport. At the end of the series, among other things, he received a Hungarian jersey signed by the players as a gift, the prizes were handed over by Gábor Balogh, the president of MDSZ.