After eight years, will the French sit on the throne of Europe again? – Men’s EHF European Handball Championship 2022 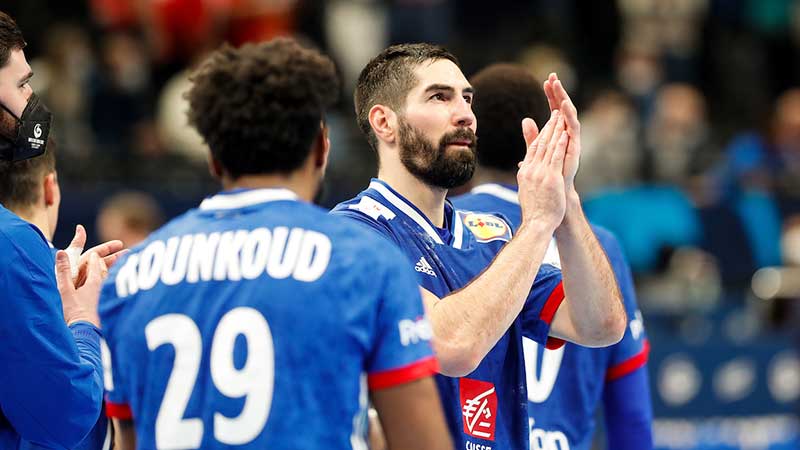 After eight years, will the French sit on the throne of Europe again?

After the Main Round of EHF EURO 2022 the Semi Finals and the Placement Games are just left. We put the top four teams under the microscope so everyone will be ready to cheer for their favorites. France’s victory would not be a surprise having looked at their current form, performance and the gold from Tokyo.

The three-time Olympic, six-time world and also a three-time European champion French national team arrived at the group stage in Szeged, where they triumphed both against Serbia, Croatia and Ukraine, just as the Dutch team was easily knocked down in the first clash of the Budapest in the Main Round. However, no one thought that the much-developed, young Icelandic squad would send Nikola Karabatic’s unit to rest with an unexpectedly large, eight-goal defeat. Two days later, the “experts” gathered two points against Montenegro with renewed strength, and then in the last match, fighting tremendously, they won over Denmark and finished at the top of the group. 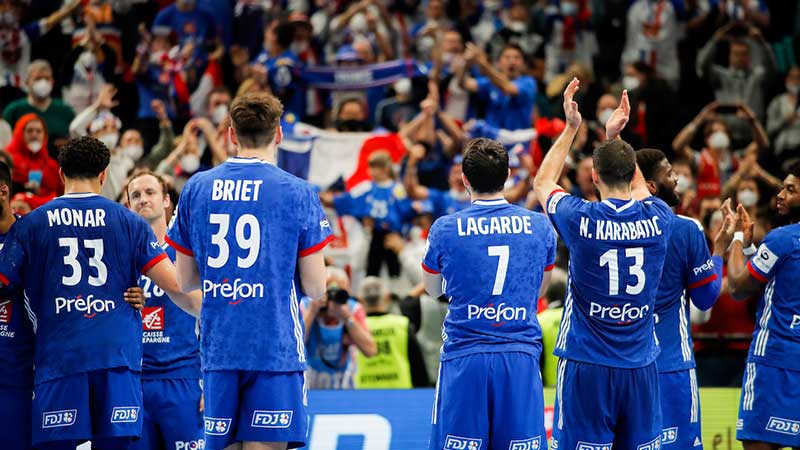 Dika Mem, who started the EURO slower, compared to himself, found his effectiveness as the tournament progressed and is now the team's top scorer with 32 goals and 8 assists.

Vincent Gérard was able to keep his consistent level after the Group Stage. Among the goalkeepers who made it to the Main Round, behind Kevin Möller from Denmark he is the second best by efficiency, not forgetting that PSG’s goalkeeper has had almost twice as many shots.

The defense is controlled by Konan Karl and although the second best defense after the Group Stage dropped down, the left back has counted six blocks and three steals in five matches, however their tactics are well illustrated by Valentin Porte, right wing of the Gauls, who has already stolen the ball six-times.

Regarding the will to fight, the team captain of the Olympic champions, Nikola Karabatic, handball’s Roger Federer set a perfect example in the heroic fight against the Danes when he threw himself after the ball several times without thinking about his body and injuries. The EHF EURO 2022 is not his first major international competition. Almost 20 years ago, in 2004, at the EHF EURO 2004 in Slovenia, he was voted in the All Star team, followed six more (including the Olympics and world championships) and was voted MVP five times. In six matches, 14 goals and 16 assists have been added to his name, but the numbers do not adequately describe the extra energy and spiritual strength that Karabatic's presence on the court means to his teammates..

The Olympic champion will fight the Swedes on Friday in the second Semi Final from 20:30 and they can get one step closer to being named as best team on the old continent again after eight years. After the Main Round of EHF EURO 2022 the Semi Finals and the Placement Games are just left. We put the top four teams under the microscope so everyone will be ready to cheer for their favorites. Denmark is treated by all experts as a clear favorite and trust has been earned so far.