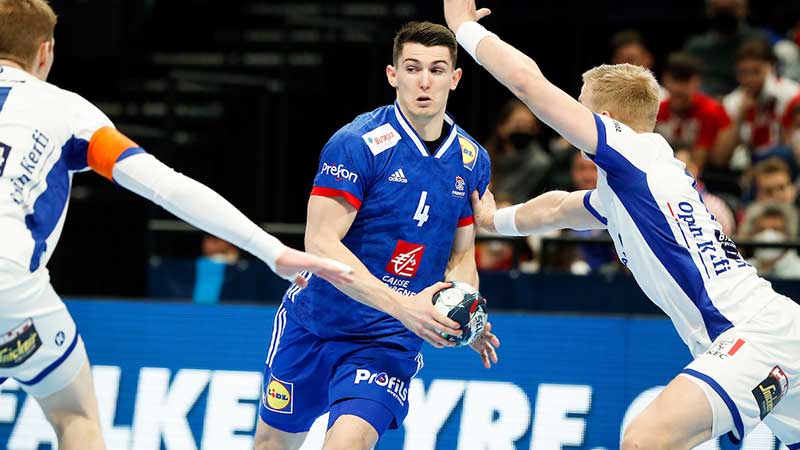 Denmark vs France: the rematch of the Olympic final

The main round contests will come to an end with a top derby in the Budapest Handball Arena. By Wednesday night we will know which team goes through to the semi-final besides Denmark, Spain and Sweden.

The main round couldn’t offer a better end than the rematch of the Olympic final, the battle between Tokyo gold medalist France and remaing world champion Denmark.

Furthermore, the match will be really important. In case of an Icelandic victory over Montenegro France will definitely need at least a point to make it to the semi-final. 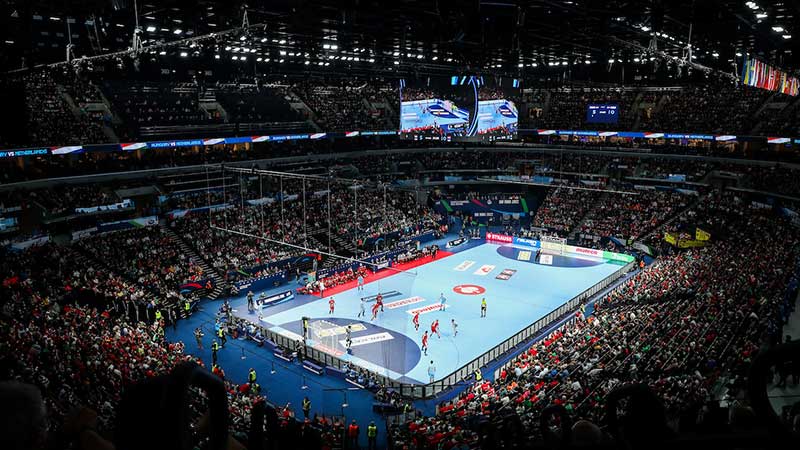 ’Motivation could be a decisive factor in this game, since the Danes are already through, but for us it will be a do-or-die clash. So we have to go on the court with passion and energy, and we shouldn’t let their best player Mathias Gidsel scoring many goals. Maybe that will be the key’ – French left back Aymeric Minne said after the Tuesday training. Question is, how many key players the Danes will rest on Wednesday, including or excluding Gidsel, the MVP of the Olympic tournament. ’I don’t know, but we’ve prepared of him’ – Minne added.
’Even in the second half of their match against the Netherlands they could rest a couple of key players, since they already had a 10-goal lead, so I think we’ll see some big names on the court as well. We are really motivated and focused, we’ll fight to stay alive. If we lose, we’ll say goodbye to the Euro, so we’ll give a 100 percent to beat Denmark.’
Right back Dika Mem has similar thoughts before the game.

’We have to beat Denmark to make sure about the semi-final. I expect a highl-level game, we’ll have to give our best, but we showed last time out that we can do more. I was happy to see so many French supporters on the stands, we’d really like to make them happy as well.’ 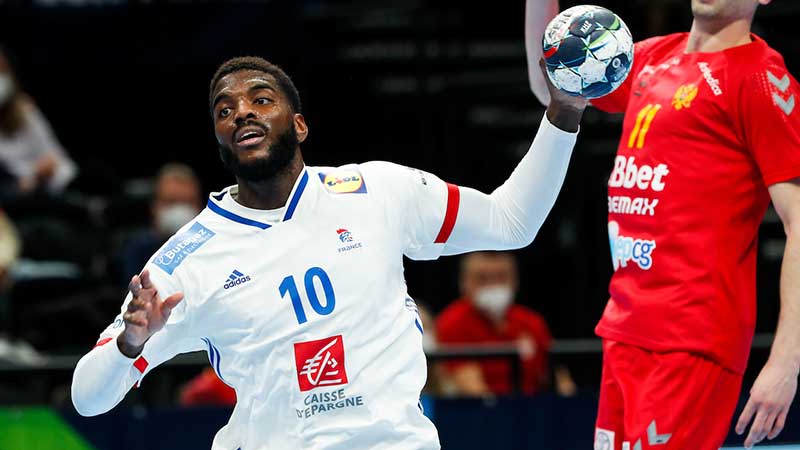 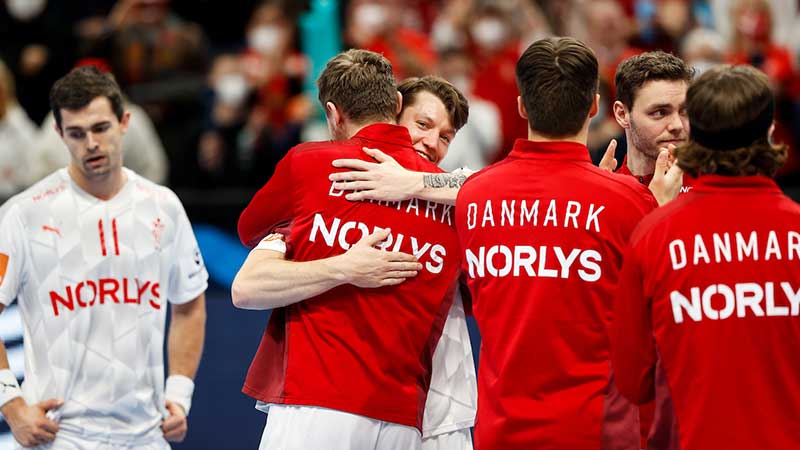 ’Most likely it will be the most difficult match in the main round for us. There won’t be any pressure on us, since we are already through. So we’ll rest some players, but I don’t think it’ll be a problem, because the substitute players are also of high quality, and they are talented as well. Our goal is to keep this rhythm, which has been the decisive factor in favour of us so far.’
Super star Mikkel Hansen had his thoughts before the encounter, too.

’The better we play, the more self-confidence we have, no doubt about that. We are all aware of the fact that our team is full of good players, so it’s not easy to beat us. But it has turned out during this tournament that despite missing 5-6-7 players due to COVID, the rivals have still been strong enough to be up with the task against the best teams."

Hansen talked about his teammate at PSG, French star Nikola Karabatic as well.
’Nikola is in a good shape, he’s always been an excellent player. The French are playing always better when he’s on the court. In a way we have some similarities. We both expect the maximum all the time, and of course we both want to make it to the semi-final. Their winning mentality and game end are different from ours, but we both can declare that we’ve been playing top handball in the last 10 years. We always play tough matches against France.’ 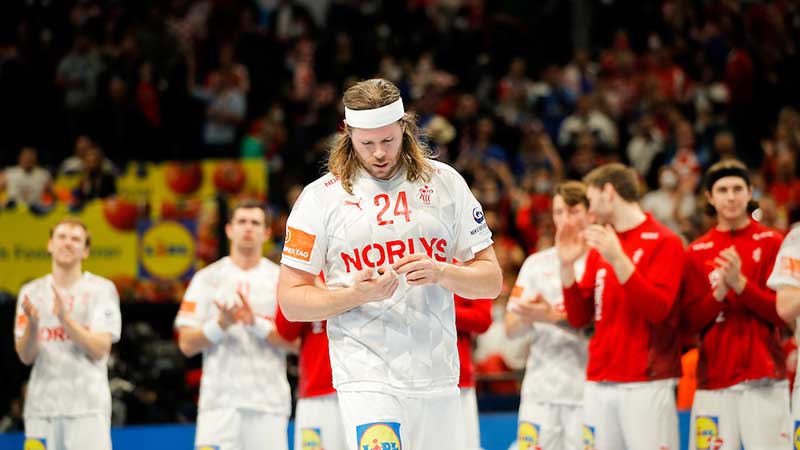 The derby of the day starts at 20:30 in the Budapest Handball Arena.

Meanwhile it also turned out that besides Spain it was Sweden that managed to qualify for the semi-final from the main round group in Bratislava. The Swedes beat Norway with a penalty goal 10 seconds before the end ot their decisive match. Norway will play for the 5th place against the 3rd-ranked team of the Budapest main round.