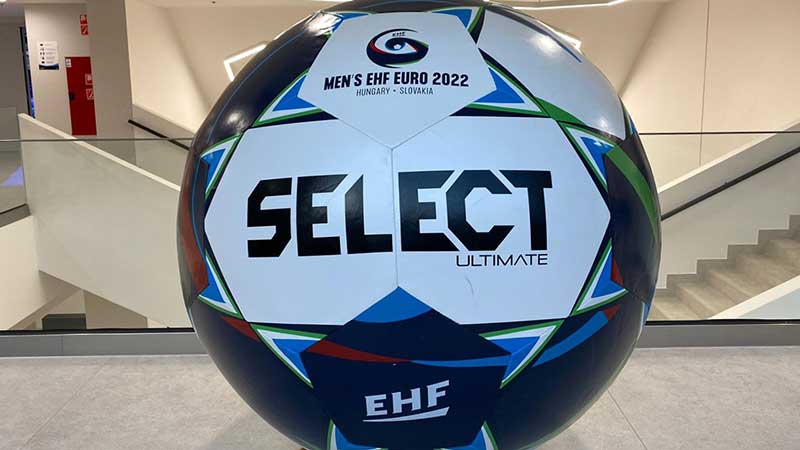 How many debutants are at the tournament? How much medals did the best countries win so far? Can a host advance to the final? How many games will we witness in the next two and a half weeks?

The throw-off is approaching in Budapest, Debrecen, Szeged, Bratislava and Kosice as well, but before that we gathered some interesting numbers.

0 of the 24 participants are debutants.

2 hosts for an EHF EURO is a novelty: the 2020 edition had three (Norway, Sweden, and Austria) but between 1994 and 2018 the event always took place within one country.

22 of the 24 EHF EURO 2022 participants also played at the 2020 edition; Lithuania and Slovakia are replacing Latvia and Switzerland.

65 matches will be played at EHF EURO 2022: 36 in the six groups of the preliminary round, 24 in the main round, two in the semi-finals, the 5/6 placement match, the bronze medal match, and the final.

114: The EHF EURO 2022 will be the most watched continental tournament of all time, with matches broadcast in 114 countries.