Guaranteed excitement: a decision will be made in Szeged as well – Men’s EHF European Handball Championship 2022 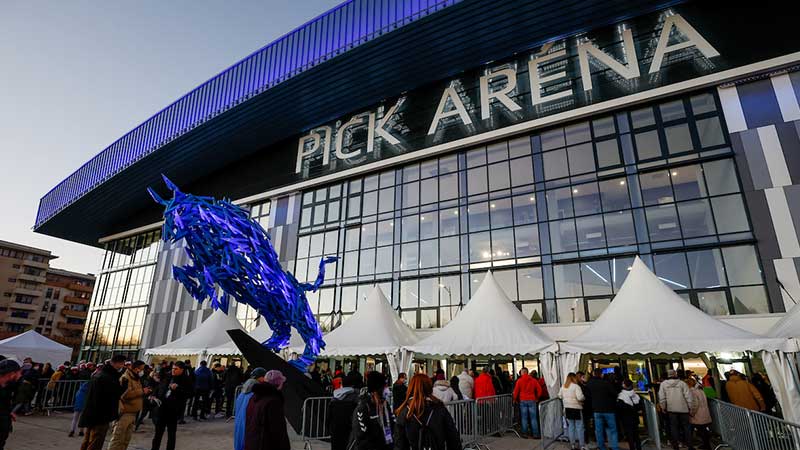 Guaranteed excitement: a decision will be made in Szeged as well

The fantastic venue in Szeged will say goodbye to the EHF EURO 2022 on Monday. Excitement will be guaranteed on the last day of Group C action in the PICK Arena, and you have plenty of options to let off steam with the range of programmess and attractions in the city.

The EHF Euro 2022 has conquered Szeged, and Szeged has conquered the heart of handball fans. The crowd could see excellent matches on Thursday and Saturday, among others the one with Croatia against Serbia in a spectacular atmosphere, but Monday will be the last competition day in the city of sunshine. In the Main Round only Budapest and Bratislava will host the contests.

The curiosity of this group is that every team has still the chance to make it through to the next round. It is really possible that in the end the head-to-head results will decide about the final rankings. Even the Ukraine could go trough in case of a win by big margin against two-time Olympic and one-time world champion Croatia and a French victory over Serbia. France, however, could get in trouble if they fail to clinch a point in their last encounter, so every team has to take their matches seriously.

In addition, Hungarian fans may have to bid farewell to those players who play in Hungarian clubs, since Bogdan Radivojevic of PICK Szeged and Vladimir Cupara of Telekom Veszprém have to win with the Serbian team to keep their hopes alive. Quotes from EHF official page:
Michael Biegler, coach, Ukraine: “This game against Croatia will be another chance for our young team to develop. We played good for 40 minutes against France, so I hope we can compete for a little while longer this time.”

Ivan Cupic, right wing, Croatia: “We must not think or calculate. All that matters is that we win Ukraine, do our best so we can proceed to the main round. Gaining some more confidence will also be very important.” 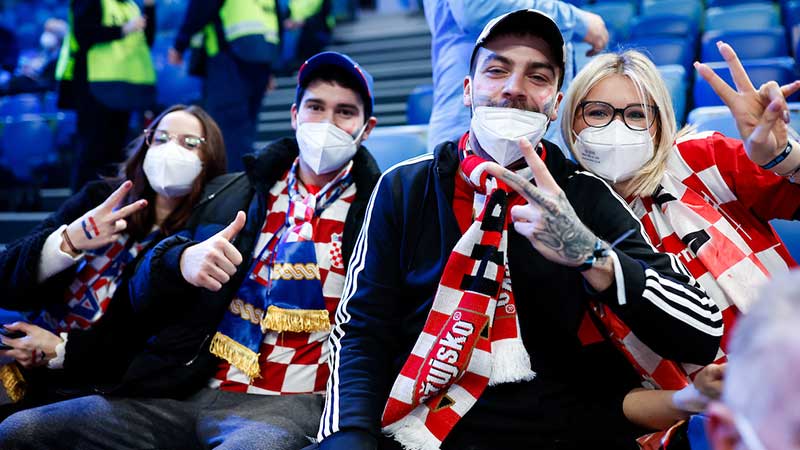 Guillaume Gille, coach, France: “The game against Serbia will almost be like a final for us. If we win, we are through and we will take important points with us to the main round. That is the only thing that matters to us, winning this game.”

Vladimir Cupara, goalkeeper, Serbia: “Against France, everything will be in our hands. If we want to go to the main round, we have to win. We will give everything so we can progress in the competition.”

Besides handball Szeged offers plenty of other options to take your time, for example in the zoo, in the Botanical Garden, the Móra Ferenc Museum or the REÖK Palace.