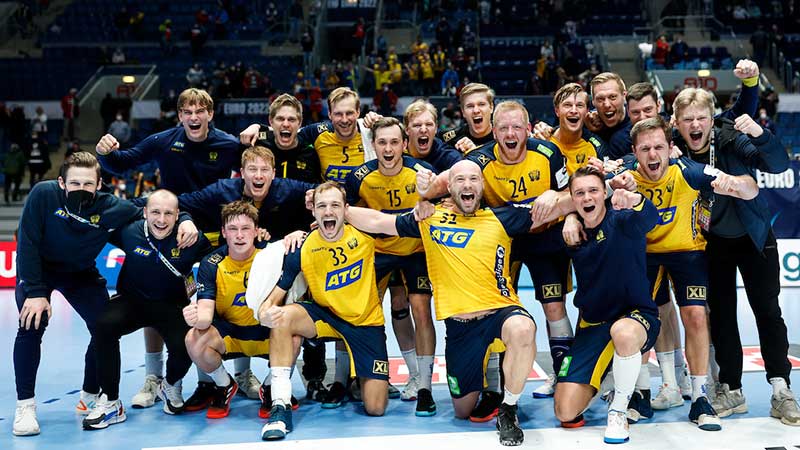 Historic comeback by Sweden in Bratislava

The final day of the main round offered a lot of excitement in Budapest, but in Bratislava the fans could see an unbelievable match in the end, with Sweden going through to the semi-final literally in the last seconds of their decisive game against Norway. Spain finished first in the group.

Three teams fought until the end to clinch the first two spots in the main round in the Ondrej Nepela Arena in Bratislava. Russia performed well in the first group phase, but they’ve only managed to get a single point in four matches this time out, and the Poles, as well as the young German team, hit by COVID-19, didn’t have a realistic chance to make it to the semi-final, either.

Defending champion Spain won all their matches in Group E, and they lost only once in the main round, but despite that loss to Norway they reached the semi-final as group winners. They could’ve, however, got in trouble, in case of a defeat to Poland on Tuesday, but in the end they won by a 1-goal margin.

Sweden produced one of the most heroic comebacks of the EHF Euro 2022 and even handball history. They arrived to the main round without a single point, so their only chance to qualify for the semis could be winning all four matches there. In their last encounter against Norway they needed another victory, but they were trailing by 4 goals, with only 6 minutes remaining. The reply was a 5-0 run, Valter Chrintz converted the decisive penalty 11 seconds before the end of the contest, so they won 24-23!