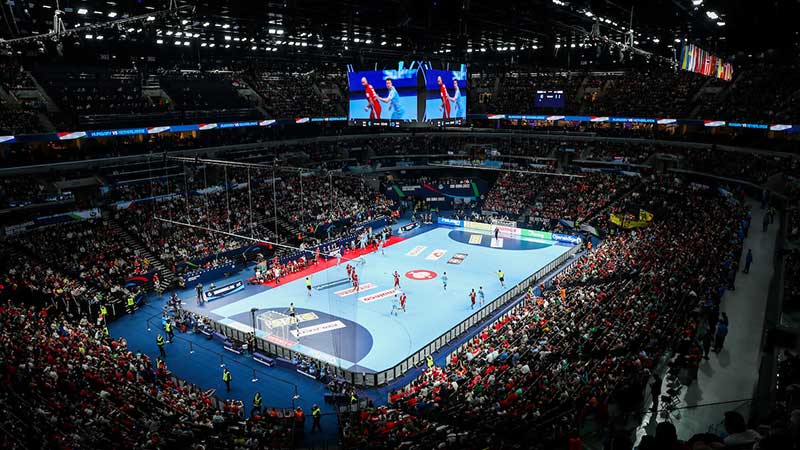 The host Hungarian national team gets into the ring again after a disappointing opener and it is a must win game if they want to keep their dreams alive.

Obviously the Budapest handball arena will be fully packed as the hosts face Portugal, which also in the opening round against Iceland. This means that both teams are desperately trying to win, otherwise they won’t control their own destiny in the last gameday of the Perliminary round. 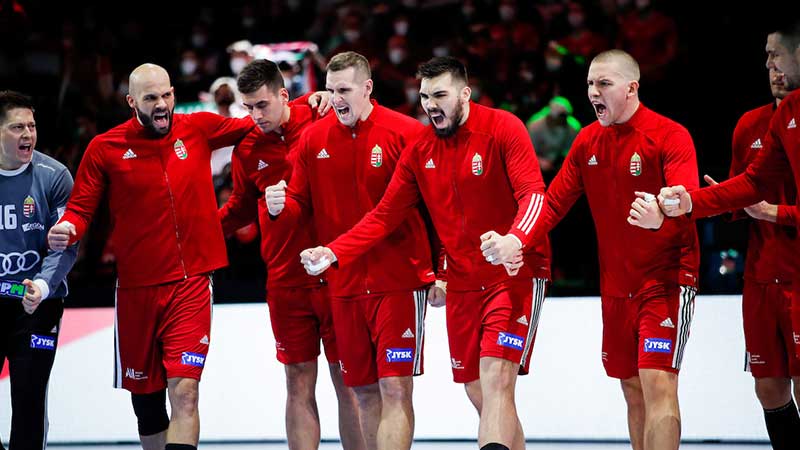 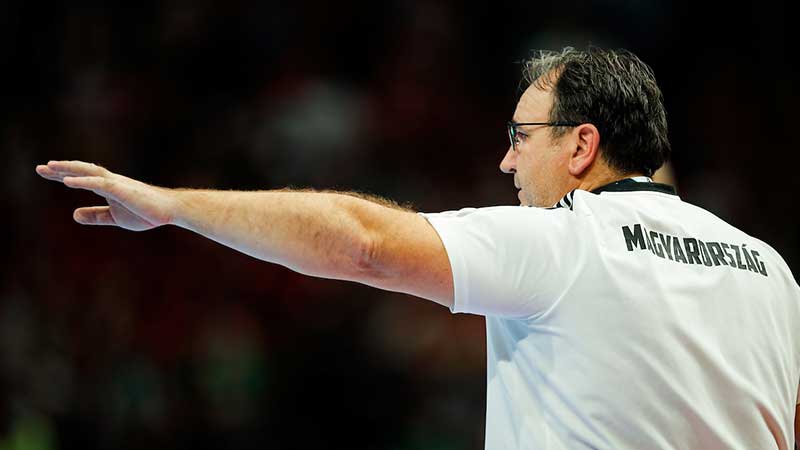 Portugal fininshed 6th in the last EHF EURO and they beat Hungary 34-26 that time around. This means a difficult game for István Gulyás’ side, who must correct their mistakes which they piled up against the Netherlands.

“Whatever we tried against the Dutch team, nothing worked. Any mistake a handball player can do, we did, and we were unable the calm the players down. They wanted to prove so desperately that finally this caused the defeat. Hopefully, the players will calm down in the next few days and will perform much better against Portugal.”

“We played the worst game of the past three years, even though the atmosphere was incredible. It has been an amazing experience for everyone, but I don’t think we lost the match due to the pressure of 20.000 spectators, but the whole team had a terrible day. However, this failure may have come just at the perfect time to wake the team up, we must be focused from the very first minutes of the games from now on. I hope that if we were able to stay so close to the Netherlands with such a bad play, we can win our next two matches in the group. This morning, a completely different Hungarian team has come for breakfast, and we are motivated to show against Portugal what we are capable of.”

Gábor Ancsin, right back for Hungary

“Our well-defined goals haven’t changed at all, the minimum requirement for ourselves to beat Portugal and Iceland, so now the most important task is to leave the past behind and to encourage the players. I can already see that the tension among the guys has already decreased since last night.”

Making matters worse, line player Bence Bánhidi suffered an injury in the opener, so his availability is in question.

Zoltán Gera: Portugals are so passionate

If we mention Hungary, Portugal and sport in one sentece, the first thing that come up for a Hungarian fan is football, for sure. First of all, the Guttmann Curse, Miklós Fehér and the last games from the EURO 2016 and 2020 between the two teams.

The Hungarian trainer genious, Béla Guttmann won the European Cup twice in a row with Benfica in the early 60’s. Then due to a demanded but refused premium, according to legend, he cursed the club that they would never win again a trophy in Europe. The curse is still alive. Benfica has failed to win their eight European Cup Finals since then.

The saddest attachment between Hungary and Portugal is the death of Miklós Fehér, who also played for Benfica. He fainted on the pitch whilst his team’s match against Vitoria Guimaraes. The medical staff immediately went on to help him, but his heart stopped, and he could not be revived. And 18 years has almost passed…

Six years ago, the national team of the two countries played a 3-3 draw at the European Championship in France, and the picture is vivid: Cristiano Ronaldo’s dissatisfaction. The first goal of the match was scored by Gera Zoltán.
’I have seen and asked about my goal enough time so far’ – said Gera. – Now if I think about Portugal it reminds me how passionate they are. They are so cheerful, nice Mediterranean people. I also had some good teemmates from that country. So I really have a good opinion about them. They are so creative on the field, and as an opponent they never make you feel any kind of arrogance.’

Gera is not on the football pitch anymore, and now he also could enjoy another kind of game against Portugal.
’It is on my plan to go to Hungary’s one match in Budapest. I love watching handball on TV. And I also used to go watching games in real life.’

The match already mentioned was a 3-3 draw but Hungarian fans felt it as a kind of victory. No wonder, the Hungarian national football team have never beaten Portugal. No matter how Portugal handball has developped in recent years domestic fans would not be glad with just one point after the two teams’ game.

Iceland vs. Iceland game on the bench

In the other match of Group B, Iceland and the Netherlands face off as the group leaders with 2-2 points, so the winner of this game will be in pole position for the last matchday. The never met in the EHF EURO before, but overall they played eight times and all of them were won by the Northern side. Netherlands, led by Icelandic coach Erlingur Richardson and top scorer of the first round Kay Smith, would like to change their 0-for-8 record for the better.

“It will be a special game for me. Iceland is a strong team and I know their goal here is to go to get medals, but for us it’s like, we have to just keep on showing that we can play good games. Iceland need to win that game, so we cannot be too relaxed, but we have to be still aggressive”

Erlingur Richardsson, coach for the Netherlands

„I know we are facing a very strong opponent. We saw them play a training game against Sweden and they performed very well also against Hungary, so we are preparing for a very difficult game against a good team.”

According to the oddsmakers, Hungary and Iceland are the favourites in the Sunday games of Group B.