Hungary vs. Bosnia: we cheered for the victory with Tricky – Men’s EHF European Handball Championship 2022 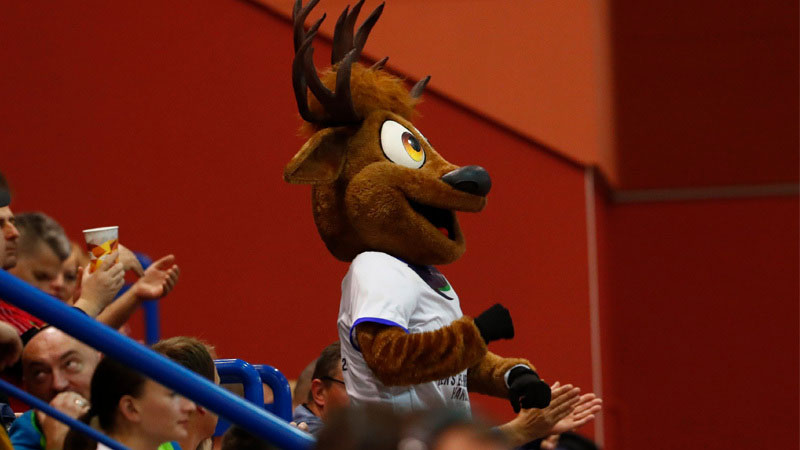 Hungary vs. Bosnia: we cheered for the victory with Tricky

Good mood, excellent coaching partner, Hungarian success: the Hungarian men’s team preparing for the European Championship defeated the Bosnians who were also participating in the EHF EURO 2022 with two goals in the preparation match.

It is no coincidence that this guy is adorable, already at the warm-up he was around the Hungarian national team, entertained the guys, but also welcomed the fans in the arena hall, where everybody could take a photo with him as also with the EURO 2022 trophy. 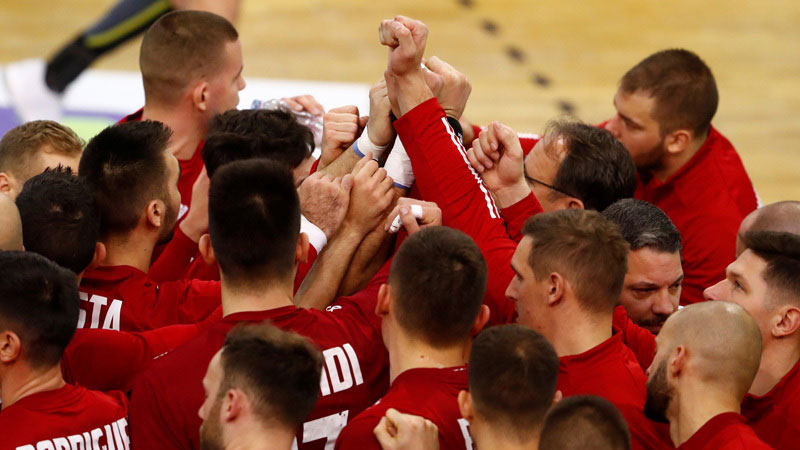 The match itself proved that there are no easy games nowadays: the Bosnians playing bravely and were equal partners of the Hungarian national team (they also led 3-0 at the beginning). The home team took the lead at 8-7 first, then the two- or three-goal advantage stabilized.

In the middle of the second half, the Bosnians came up 23-22, but the two-goal advantage was immediately restored and Roland Mikler, the goalkeeper of the Hungarian national team, showed his feats.

The end is a 26-24 Hungarian victory. During the match, Tricky showed up in every sector of the stands, the best photos were taken with him, and also strengthened his commitment: see you in January, with him also!

By the way, the Bosnian national team, like the Hungarians, will be there at the European Championship starting in January 13, playing their group matches against Spain, the Czech Republic and Sweden in Bratislava.