István Rosta: It will be a great experience to watch the world’s best up close – Men’s EHF European Handball Championship 2022

István Rosta: It will be a great experience to watch the world’s best up close

According to the former 38-time national team player, István Rosta, the Hungarian is destined for great things and can achieve great results with the help of the fans at the European Championship in January. He says the event will have an unprecedented atmosphere.

With less than three months to go until the European Championship in January, the countdown is getting closer and closer. The heightened anticipation was palpable during the Grand Handball Day, the all-day family festival of the organizing commitee, where István Rosta also took part in nostalgia and gala matches.

“It’s always a great pleasure when sport, and handball in particular brings so many people together. Everyone was smiling, the ball was bouncing, the crowd was served. I’ve been to a similar event at Heroes Square, I always like to promote handball. And in less than a hundred days, the boys will come and take over our role, and I will support them with great enthusiasm. ” 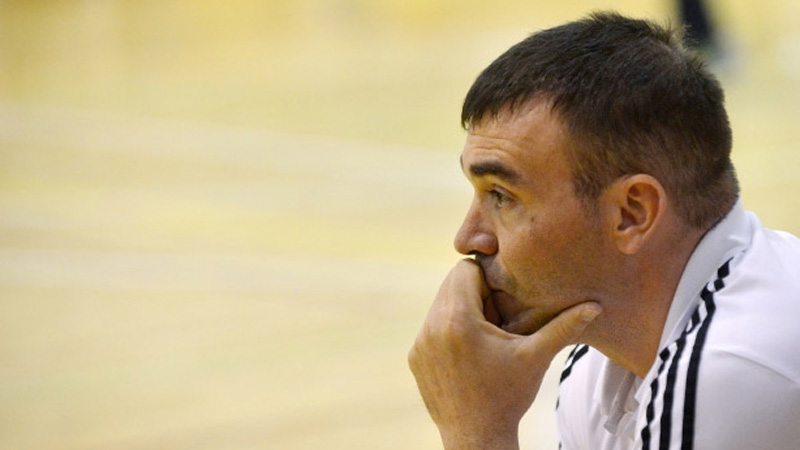 István Rosta currently works as a club director in Gyöngyös and says that it is possible to win children over tot he sport.

“I feel good, we are successful enough, we can work with good opportunities, thanks to the president, the club management, the city. The kids are enthusiastic, my colleagues are good, I have no reason to complain. We have nearly 300 children playing handball, and I can say that handball is the number one sport in the area. Kids are kids, handball has the jumping, the running, the throwing, everyone loves it. I work in a small town, I am aware that in Budapest, for example, recruitment is more difficult, we all have to do our best to keep the sport alive.

The Hungarian national team has a lot to do with this, and István Rosta, who is also a commentator of M4 Sport, the television channel broadcasting the European Championship, has a very good opinion of them.
“The Hungarian national team is very much dedicated, with experienced players, very talented young players, and there are those who are in a pleasant middle age, with a very good professional staff. I hope that this team will achieve a really good success at home in January. It’s difficult to predict, since we’re after the Olympics, we don’t know our opponents, but at the same time I’m sure the national team will give us a lot of pleasure. ”

Hungary will face the Netherlands, Portugal and Iceland in the group stage in Budapest.

“Based on past results, all three teams can be beaten, but none of them will be easy. But if the Hungarian team wants it will have to carry as many points as possible from the group. I expect three victories from the boys. ” According to István Rosta, there is nothing like the atmosphere on home soil.

„I had the privilege of playing and coaching at the World College Championships. It was an eternal experience when I played in front of 5,000 people at the Bujtosi Hall in Nyíregyháza, when the fans were screaming in the hallway as if we were at a Beatles concert. It’s a huge experience for a handball player, and when I think that in January the national team will play in front of 20,000 people… Well, it’s no coincidence that the boys are thinking more and more about the tournament. The cream of the sport is coming together, we can see the best of the world up close, whether in the hotel or in the hall, from the stands, it is a huge experience for all of us, ”said the former 38-time national team player.