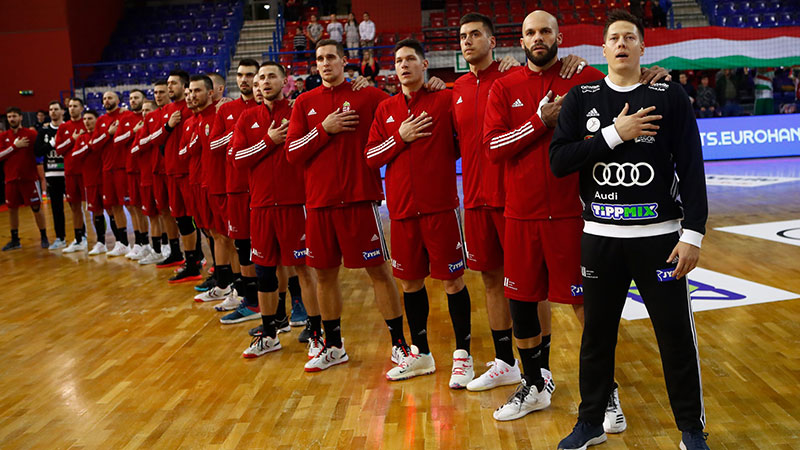 Six weeks before the EHF EURO 2022, which start on 13 January, the 24 participating teams have named their initial squad lists. The co-host Hungarian team nominated a maximum of 35 players for the deadline.

Each squad list contains a maximum of 35 players and will serve as the basis for the respective federation to select the 20-player squads participating at the EHF EURO 2022, together with eight officials.

On the day of each match teams will confirm the 16 players and four officials participating that day.

If a player who has been replaced returns, this counts as another replacement and is added to the total number of replacements. So, the basic rule is that, altogether, a maximum of six players can be replaced throughout the entire tournament.
István Gulyás, the head coach of the Hungarian national team, nominated 35 players (including 5 goalkeepers) for the tournament.

The squad lists are available for download here. (LINK)