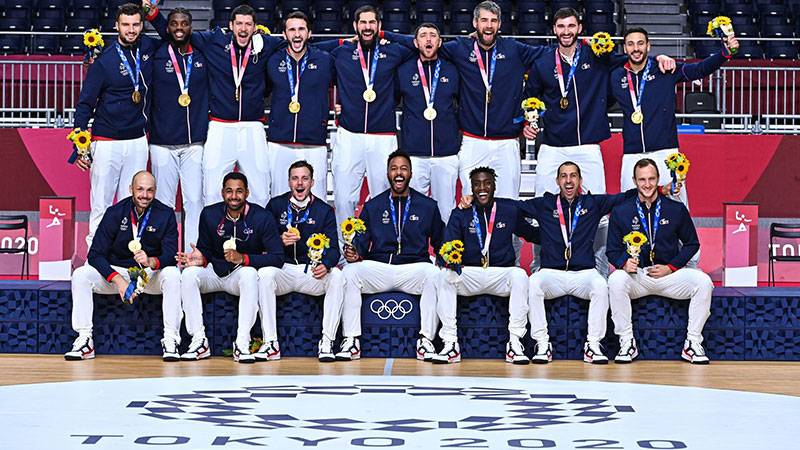 Szeged is waiting for the Tokyo Olympic champion!

France won the high-quality men’s handball tournament throughout the Tokyo Olympics. The defending Danes were beaten in the final.

Seven of the teams participating in the EHF EURO 2022 in January were also there in the Tokyo Olympic Games, six of them advanced to the quarterfinals.
There were close struggles in both groups, with clear European dominance. The big surprise was caused by Egypt, which got into the top four after defeating the German national team by 31-26.
Then they couldn’t beat the final winners French in the semi-final, on the other leg the Spaniards, who defeated the Swedes by one goal, were 27-23 out of the defending Danes.
The final was tight all the way, in the end France won by 25-23 while the Spaniards winning the bronze medal.

Both finalists will play their group matches in Hungary during the Hungarian-Slovak co-hosted European Championships in January. The Olympic champion will have a home in Szeged, in the company of Croats, Serbs and Ukrainians, while Denmark is fighting with Slovenes, Northern Macedonians and Montenegro in Debrecen.
Interestingly, the women’s tournament was also won by the French, ahead of the Russian and Norwegian national teams. The Hungarian team finished in 7th place.