The European Championship venue in Debrecen, Főnix Arena has been renovated

A ceremony was held to inaugurate Debrecen's renewed arena, which has already hosted numerous international sport events and will also be the venue for the 2022 European Men's Handball Championship. In January, the 6,500-seater arena will host the Danish, Slovenian, Montenegrin and Northern Macedonian national teams.

László Papp, Mayor of Debrecen, said that the Főnix Arena, which was renovated with the support of the government and the Hungarian Handball Association, is one of the true jewels of the city. "The facility has been given a new image visually and technically improved as well, which is also reflected in its new name, as it is now officially known as the Főnix Arena," said the mayor, adding that Debrecen is one of the most sporting cities in Hungary. 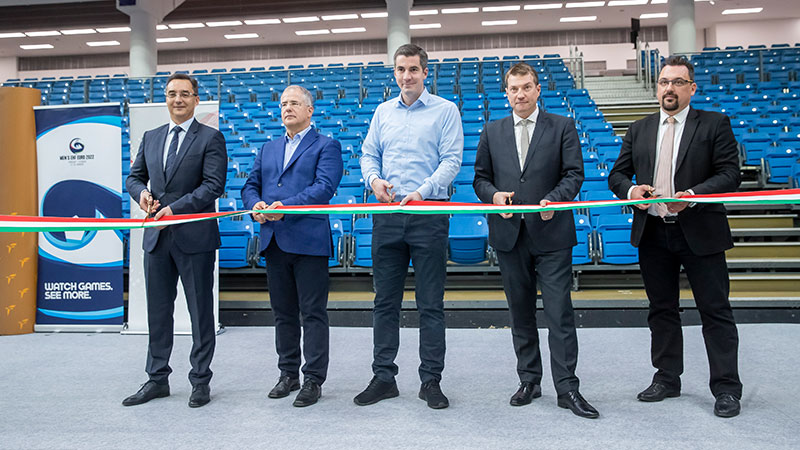 "We’ve dreamed big in 2018 when we’ve submitted our bid with Slovakia to host the European Men's Handball Championship. Our ambitions were crowned with success, and it was clear even then that Debrecen was one of the sure venues," said Máté Kocsis, President of the Hungarian Handball Federation (MKSZ). - The city has a long tradition of both men's and women's handball, but also of handball events: in 2004 and 2014 the Főnix was the venue of the women's continental tournament, but the 2018 Women's World Junior Championship, which the Hungarian national team won here in the Főnix Hall, is also unforgettable. In addition to government support, the Hungarian Handball Federation has contributed HUF 600 million in TAO funding to the renovation of the Főnix Arena, which will provide great conditions for great teams like Denmark, Slovenia, Northern Macedonia and Montenegro. I’m sure that Debrecen will prove again in January to be a great organiser and that the European Championship will be a success for everyone, especially for our athletes, who are the main reason why the long-established and successful Hungarian handball sport won the right to host the event."
Gábor Bardóczy, the government commissioner responsible for development, highlighted that the halls in Tatabánya and Szeged, as well as the central venue of the European Championship, the Budapest Multifunctional Sports Hall, will be completed this year.

As the final chord of the inauguration ceremony, the clock was unveiled to mark the time remaining until the European Championship, which will take up its permanent location on Kossuth Square in Debrecen.

In the group stage in Debrecen, the defending world champions, Olympic silver medallists Denmark, Slovenia, who finished 4th in the European Championship, Northern Macedonia and Montenegro will enter the court.

Tickets and bundle tickets for the European Championship can be purchased at watchgamesseemore.hu/tickets. 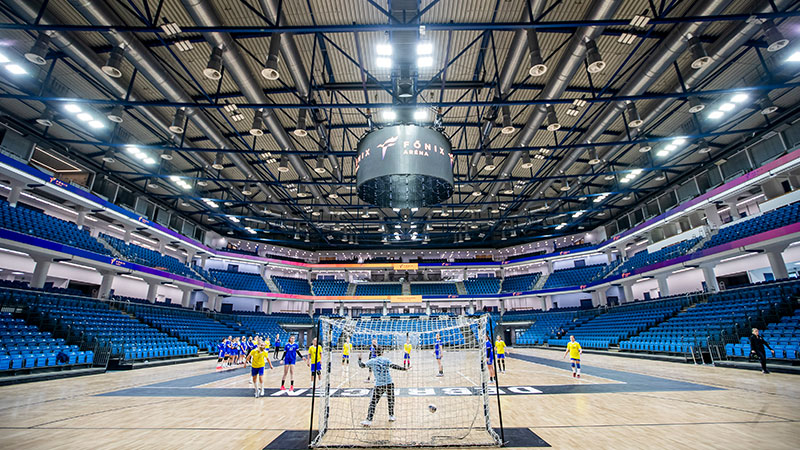