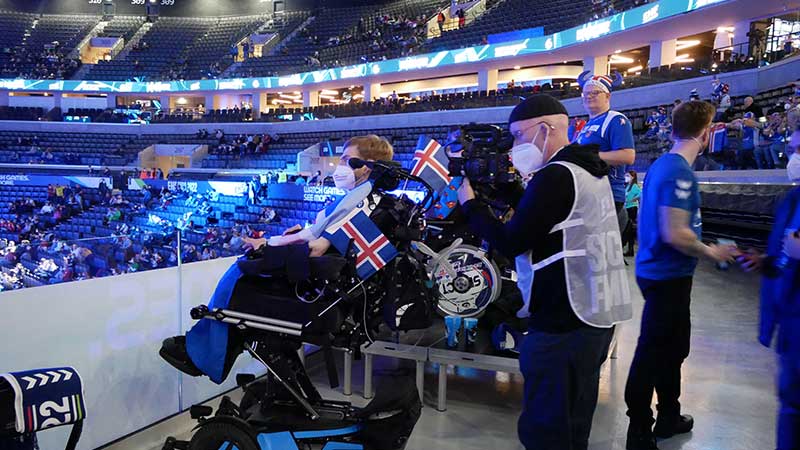 The healing power of sport: Icelander Karl’s dream has come true in Budapest

A dream has come true for a young Icelander who suffers from a rare disease. He had the opportunity to watch the debut of his national team live at the EHF EURO 2022 in Budapest.

He could not imagine that in the years before, not even in 2020 when Iceland played their matches in Northern Europe, since he could not travel to Malmö due to his health condition.

Karl was in hospital that time, his parents were called to bid farewell to him. All he was able to do was writing ’Budapest 2022’ on a sheet of paper. Fortunately, his condition had improved so much that after two years of planning he could be present at the Budapest handball arena in Iceland’s game against Portugal. 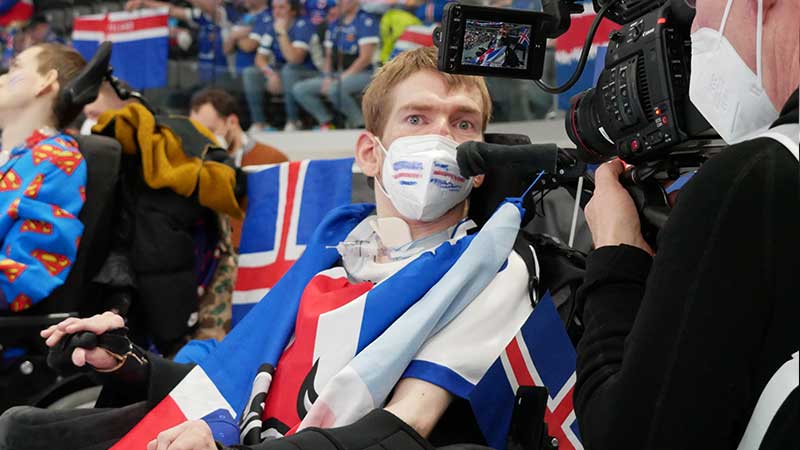 Furthermore, he can keep dreaming, because he will attend the Icelanders’ other two group matches as well against the Netherlands and Hungary.

Karl has come to Budapest in the company of a film crew that has been working to give him a lifetime experience since the beginning of the journey. Besides Karl, another young man with a special wheelchair also supported the success of the Icelanders in the Budapest arena.

Both of them hope to see their team win as many times as possible. One has already been seen, as Iceland has defeated Portugal by 28-24.