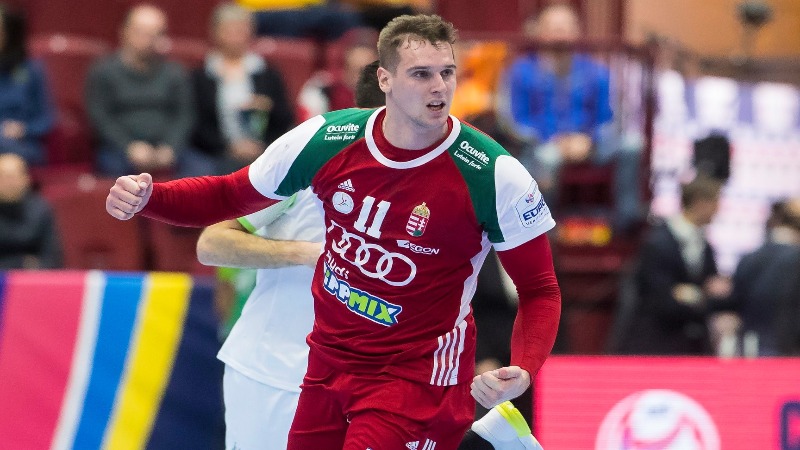 The Slovak national team will be able to play EURO CUP game for the first time, while Hungary the 5th placed team of the World Cup will play again in the series after the matches against the Spanish and Croatian national teams.

The EURO CUP series was launched by the European Handball Federation before the previous continental tournament for European nations not playing in the qualification series. Before the 2022 tournament, the European champion and the European Championship silver medalist Spain and Croatia, as well as the two hosts, Hungary and Slovakia, will compete to lead the tournament.

Due to the pandemic situation, Slovakia has not played a match so far, but on March 12, it will host the Hungarian national team in Bratislava. Two days later, the national team of the two countries hosting the EHF EURO 2022 will meet again in Győr.

István Gulyás, the coach of the Hungarian national team, announced the team’s list for the two matches.

Among the 19 players, Bence Bánhidi, who was chosen as the player of the year, and Zsolt Balogh who also played on the World Cup are not there, but Patrik Ligetvári is ready to serve the team.

We will report about the two EURO CUP games including behind the scenes moments which show the togetherness of the Hungarian national team in the next WGSM TV episode in March.