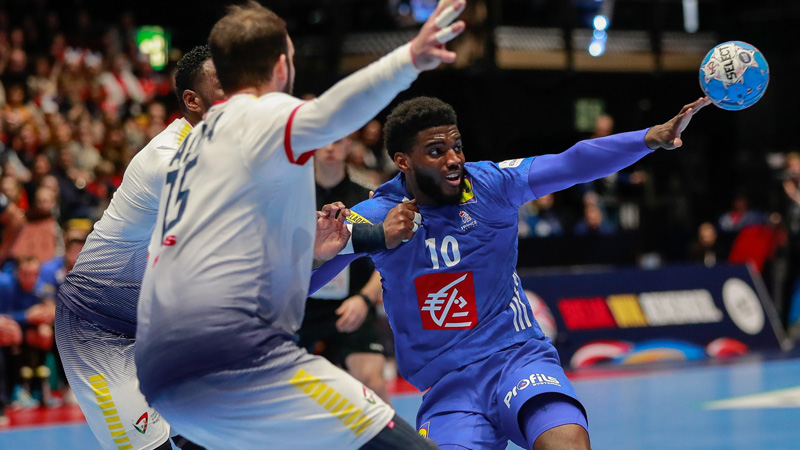 As we expected, European dominance prevailed at the Tokyo Olympics, with only Portugal slipping out of the quarterfinals. The other six EHF EURO 2022 participants are there in the relegation phase.

The defending Danish national team has excelled in Tokyo so far! The Scandinavian team, which will play there European Champonship group matches in Debrecen, was only defeated in the last round, already as the group leader, from the Swedes. They won four times before, closing with a similar stats as Egypt. From the group, the Swedes and Bahrain reached the quarterfinals.

The Portuguese, who suprinsingly qualified for the Olympics, slipped out of the eight, even though they were just defeating the advancing Bahrain. They lost against the Swedes only one goal, but in the last round they were defeated against the host Japan (30-31) – it cost their dropout.

Group A was dominated by the French, and in the last group round they even included defeat against the Norwegians. Behind them, the Spaniards, the Germans and the aforementioned Norwegian team went on, the two South American national teams, the Brazilians and the Argentines, could not win against the European teams.

The hit match of the quarterfinals will clearly be the Danish-Norwegian game, but the German-Egyptian meeting also promises to be spicy.