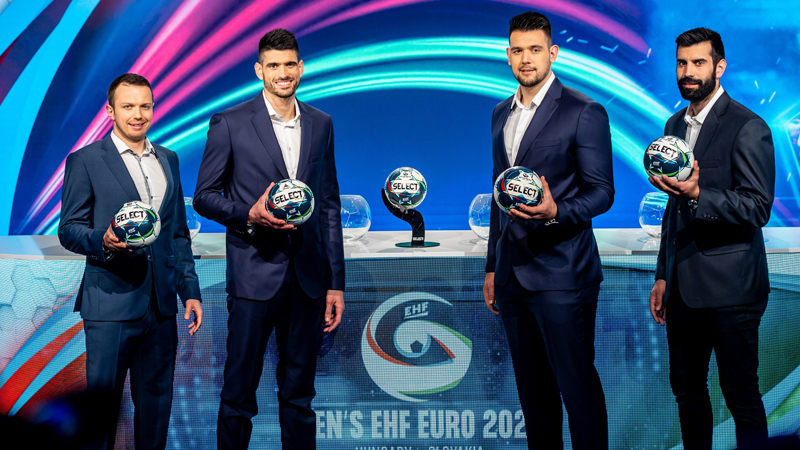 Tournament draw is completed: Hungary is in a balanced group

The group rankings of the 2022 European Men’s Handball Championship were drawn in Budapest. The co-host Hungarian team will fight against Portugal, Iceland and the Netherlands in Budapest, the defending Spaniards have joined the Swedes, the Czechs and the Bosnians in one of the groups in Bratislava. The sale of bundle tickets for the Debrecen and Szeged group matches will start on Friday, May 7 at 12 noon. In Debrecen, among others, the world champion Denmark, in Szeged the European Championship silver medalist Croatia, as well as France and Serbia will play their matches.

Twenty-four European teams will take part in the EHF EURO 2022, which will start on 13 January, and the qualifying series ended this weekend. The European Handball Federation (EHF) made the pots based on the principles laid down earlier, so the teams could wait for the draw. 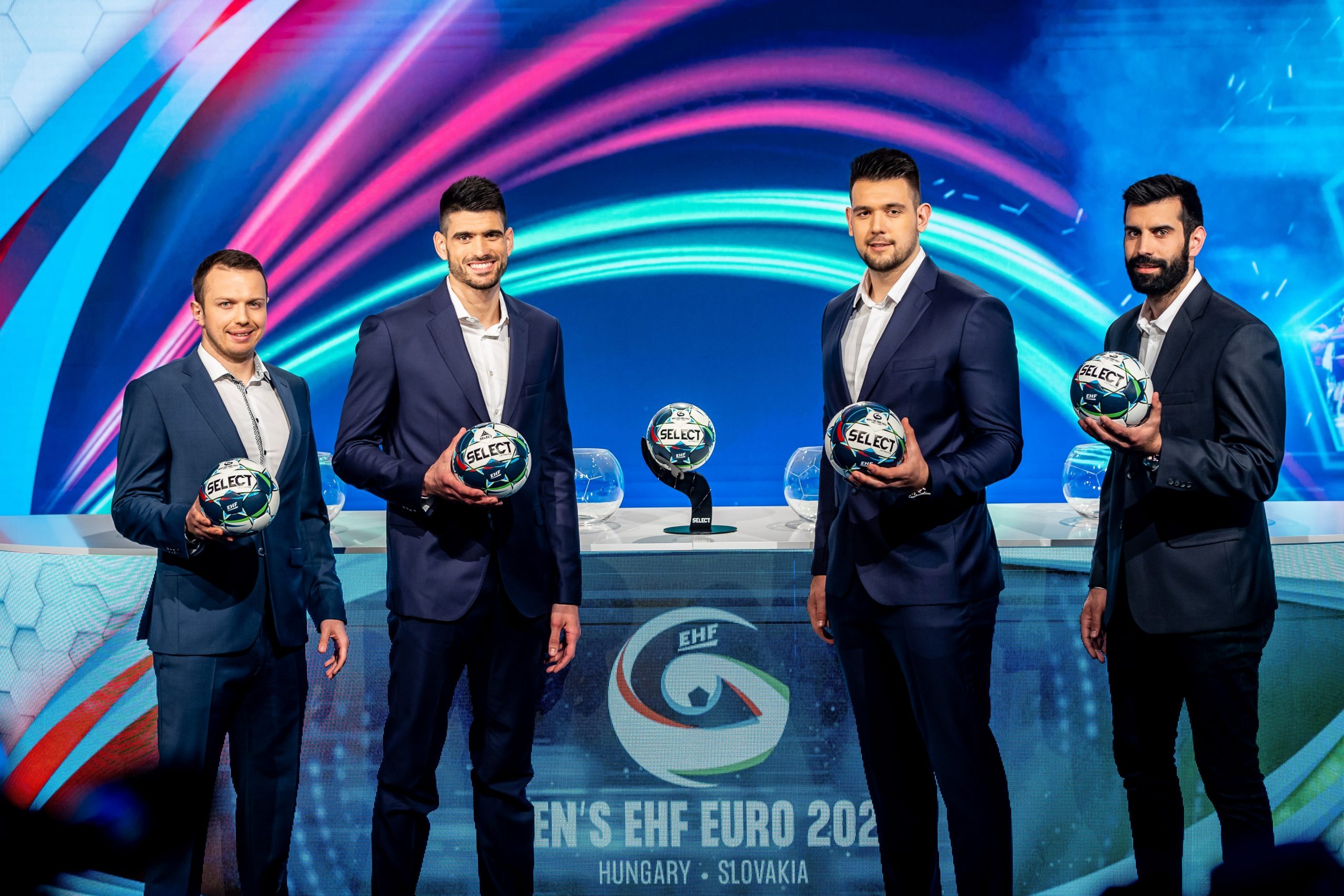 “We all know the difficulties and challenges we face in the world of universal sport as well, but our determination remains the same: we want to host the best and most exciting European Championship of all time. I wish the teams a lot of success, we will meet in January, ”said Máté Kocsis in his greeting.

In addition to Michael Wiederer, Martin Hausletiner, Secretary General of EHF, and legionnaires playing in Hungary, such as Telekom Veszprém Spanish European Champion Rodrigo Coralles, MOL-PICK Szeged Croatian European Championship silver medalist Luka Stepančić and Ferencváros Slovak player Marián Žernovič contributed to the draw. The Hungarian national team was represented by Bence Bánhidi, the most recently best player of the year and the best center of the continent in 2020, who personally took over the goblet for winning the EURO CUP from Michael Wiederer.

As a result of the draw, the Hungarian national team (which last finished 9th at the European Championship and 5th at this year’s World Cup) will play against Portugal, Iceland and the Netherlands next January. The Slovaks are trying to make a feat against Norway, Russia and Lithuania.

“We talked with my players before that we wanted to avoid Norwegians anyway, it worked out. We ended up in a balanced group, but I have to note that all teams are strong in the EC field. We have come across people we know: the Portuguese are an unpleasant, tenacious opponent, Iceland is always dangerous for everyone and we have to be careful also about the striving Dutch. I am glad that the EURO CUP series went well, we will be able to start the preparations with confidence in the autumn, ”said István Gulyás, the head coach of the Hungarian national team, who evaluated the results of the draw.

“It’s not going to be easy, it’s clear, but in a European Championship, it’s not surprising, as the field is very strong. I am sure that the spectators will see very good matches and I am confident that they will be successful in Hungary. Our group is moderately strong, as is the semi-final branch, we have to become familiar with it, and fall to them ”.


The group matches will be held between January 13 and 18, the first two places of the groups will advance to the semi-finals in Budapest and Bratislava. The final weekend, including the semi-finals, the match for the 5th place, and the match for the bronze and gold medals, will be held in Budapest, in the multifunctional sports hall for 20,000 people built on the occasion of the European Championship. The Hungarian national team will also play its group matches here, and if it progresses, its semi-final matches as well. 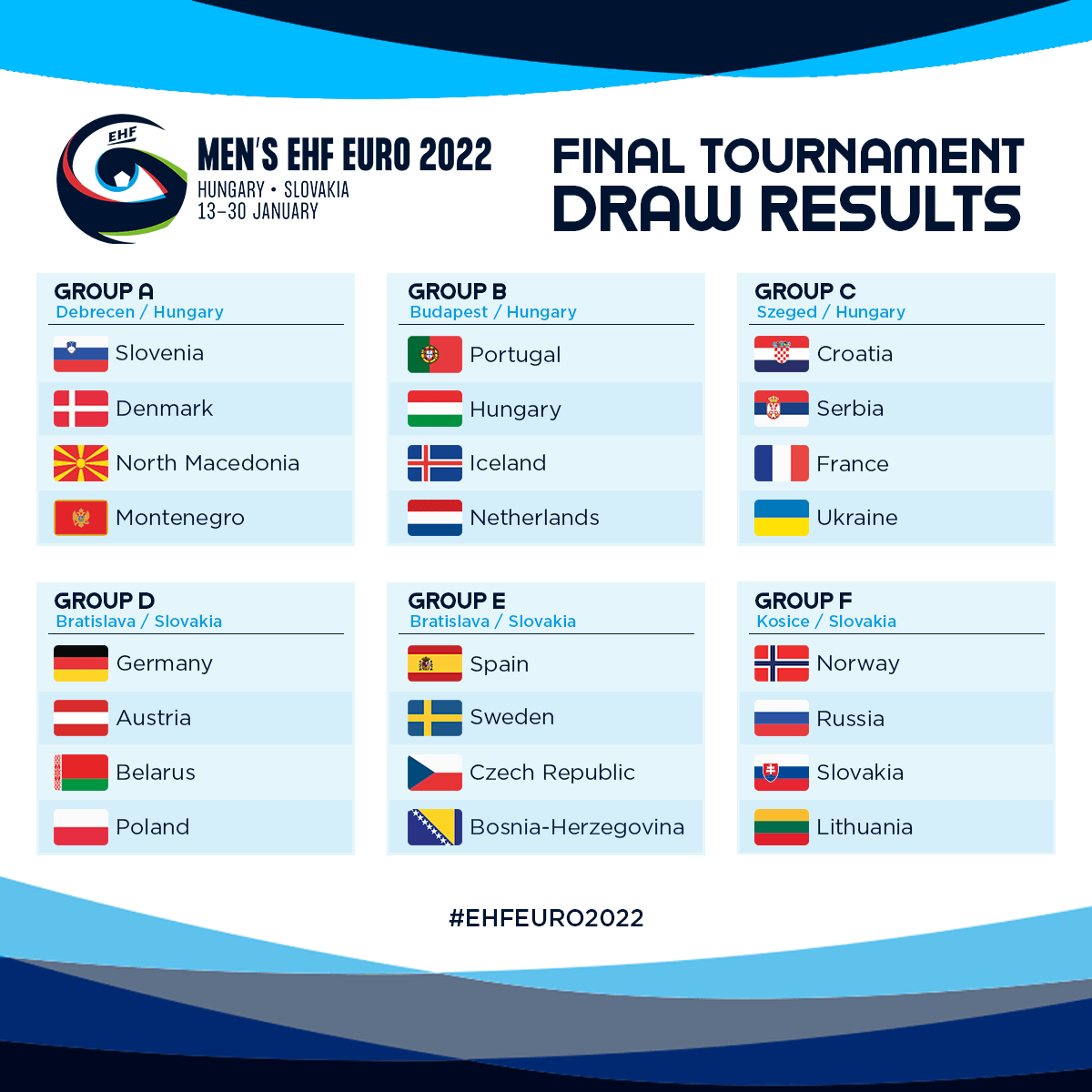 It is possible to buy season tickets for the European Championship matches in Budapest from January (also a day ticket for the opening match), the opportunity to buy group tickets for Szeged and Debrecen will open on May 7 from 12 noon.

Tickets can be purchased at watchgamesseemore.hu/ticket, and here you can also get more information and interesting facts about the event, the venues and programmes of the European Championship.