We baptized him: hello, Tricky!

The name of our mascot, our reindeer, presented earlier, was decided by public vote. You can meet the funny and sometimes naughty figure at the fun zone of the European Football Championship at Erzsébet Sqaure in the coming weeks. Here you can also try our adventure park.

We have already presented you our future mascot figure, for the name of which, after consultation with the Slovak co-organizers, we had three proposals (Pranky, Goldie and Tricky) and finally the latter one won your favor.

Tricky can first be met in person at the Aquarium Club, on the fan zone set up for the European Football Championship. On the scene Watch Games. See More. thematic and interactive theme park also awaits the fans. 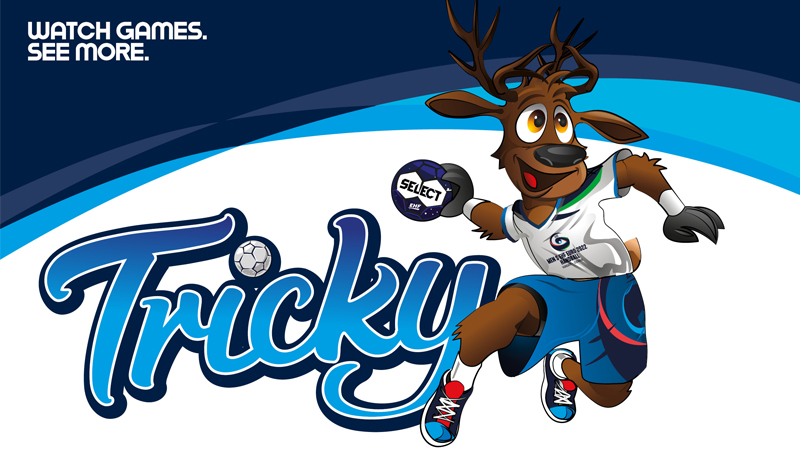 Here, state-of-the-art digital tools can be used to measure the abilities and skills that are essential for a handball player. The results are also evaluated so that groups of friends can compete with each other.

The track measures reaction time, shooting accuracy and shooting power, among others, it also has an ergometer, an electronic pad and a dispenser, but you can also try out the special commentator position and take part in a goal quiz.