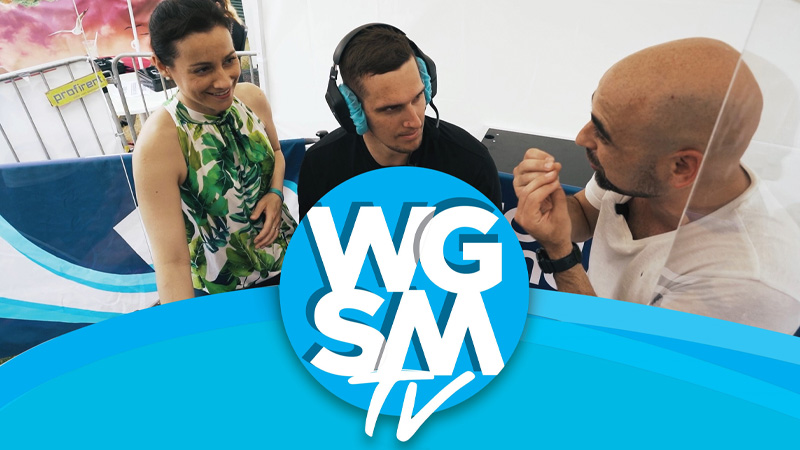 Our magazine presenting the background of the European Championship and the members of the Hungarian national team is published with a new episode.

The new episode is unusual, as its main character, the player of the Hungarian national team, Patrik Ligetvári, changed professions in it. He was able to do this because he tried one of the most popular tools of our WGSM adventure park, the commentator stand!

Edit Szalay, the hostess of our magazine and reporter András Petur, one of the regulars of our programmes, helped Patrik with the challenge, but they didn’t have to teach him too much!

Patrik excelled on this new track as well. Check how, in the new episode of WGSM TV.