Will the pressure eliminate the hopes of the Danes? – Men’s EHF European Handball Championship 2022 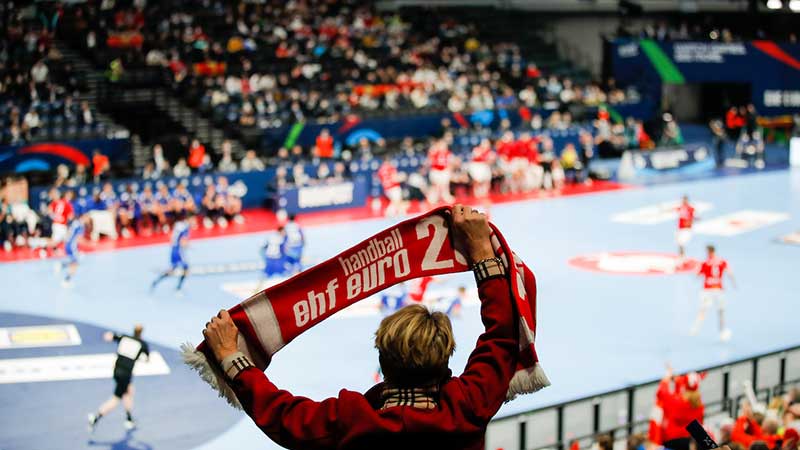 Will the pressure eliminate the hopes of the Danes?

After the Main Round of EHF EURO 2022 the semi finals and the placement games are just left. We put the top four teams under the microscope so everyone will be ready to cheer for their favorites. Denmark is treated by all experts as a clear favorite and trust has been earned so far.

The two-time World champion Danish national team with the fewest goals allowed and the second most goals scored advanced from Group A in Debrecen. Their closest triumph was against Montenegro (30:21).

In the Main Round, in Budapest, the Croatians fought well vs. Mikkel Hansens’s line, but in the end they also fell short, and then the surprise team of the EURO, the Dutch squad, could not slow down the Danish machinery. Finally, in the last round, in the absence of Hansen and Mathias Gidsel France defeated them by leading until the 59th minute and the two points slipped through their hands only in the final second although this match had no stakes for the current world champions at all.

Mikkel Hansen started the event slowly, and although he rarely had to step forward and pull his team, after six matches, he is his unit top scorer, with 40 goals, alongside 19 assists. He is the clear leader of his team in the toughest situations, but he may not be the best in the tournament…

After all, Mathias Gidsel is unstoppable so far. The Danish right back missed only once after five games and hit the net 35-times and gave 33 assists. The 190-centimeter athlete thus ranks second in the Canadian table, with everyone around him playing at least seven matches.

Kevin Möller leads the list with saving efficiency by 43%. Besides his great form, his episode role also plays a huge part of his numbers. However, his mate Niklas Landin does not need to feel ashamed, as he is currently in eleventh place with 31%. In the matches of the Danes so far, one of the goalkeepers has always come up with a great series of saves, with which they easily tore off the opponent.

There is no attack without defense, and the defense wins the championship anyway. It is an eternal sports truth, but the Scandinavians have accepted the cleverness and one of the bases of their game is to get the ball, and then score easily from the counter-attack. The prominent figure of their hard defense is Magnus Saugstrup. He is leading the EURO as top stealer by seven, and additionally he has two blocks with just five clashes behind him.

The world champions will compete against the title-holder Spaniards, for the final entry in Budapest from 6 pm on Friday.